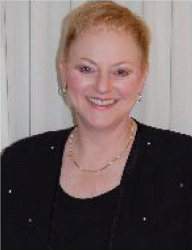 To be the best, learn from the best.

You already get the best in dance instruction with Fred Astaire Dance Studio of Belmont’s outstanding instructors, but we have a special treat in store for you on Monday, Sept. 21.

We’ll have Masterclasses with guest instructors Christine Harvey and Michael Raisch. Masterclass with Michael is at 6:45 p.m. and with Christine at 8:15 p.m. These classes are $36 per class per person, but $60 if you do both! Please schedule now as we expect them to book up very quickly.

Born in London, Christine began dancing at an early age and has been dancing, competing, and teaching for the last 45 years. Representing England, Christine was consistently a finalist in all the major European and World Championships. Her competitive career took her all over the world and eventually to Massachusetts where she has become one of the most sought after coaches in the area. Christine is a World Class Adjudicator and judges competitions across the United States. She is also a member of the Fred Astaire National Dance Council. 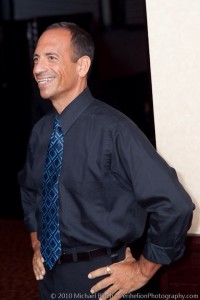 Michael comes to us from Florida, where he has been a professional dance coach with FADS since 2009. He has competed internationally and in 2014 was 3rd in the US Rhythm Championship, and Champion in international Latin and American smooth with Fred Astaire.

Call us now to book your with these two outstanding teachers and coaches. We look forward to hearing from you soon!