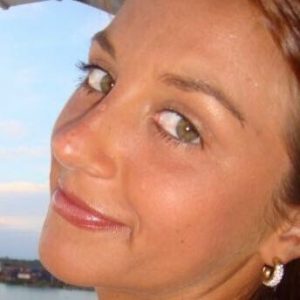 Rachael is a world class Latin champion that has won many titles in her competitive career:

Rachael started dancing at the age of 5 in Liverpool, England, studying ballet, tap and jazz. When she was 8, she was introduced to Ballroom and Latin and fell in love with it. Two years later, she was traveling around the world participating in competitions.

She is certified as an adjudicator with the British and World Dance Council.