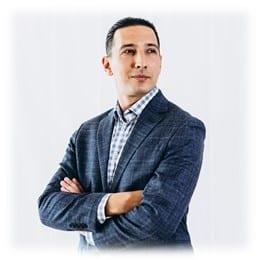 Mikhail (Misha) Zharinov, originally from Russia, started ballroom dancing in his early childhood. Prior to Misha’s departure from Russia to the United States, he became the National Amateur 10-Dance Finalist. He moved to the United States in 2005 to begin his career with Fred Astaire Dance Studios® as an instructor at FADS of New York East Side, NY and as an active Pro and Pro-Am competitor. In 2013, Misha was graced with the opportunity to move to Miami Beach, FL and open the FADS of Miami Beach studio and has been thriving ever since! Now, in 2021, Misha has entered another phase of his FADS career and is now an International Dance Council member.

Find a Studio
Near You!
Get Intro Offer
Back