For 53 years, Jack Rothweiler has been dedicated to Fred Astaire International. Here is a glimpse of his steady journey through the world of ballroom dancing, in an effort to make social dancing accessible for all. We began this conversation in last week’s blog and continue it today. Read on! 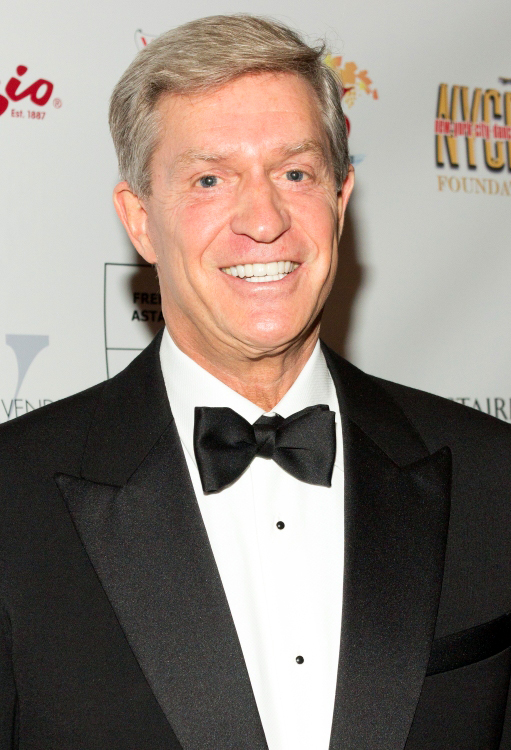 Years ago, it was like Mom and Pop, even though you were part of a franchise. We didn’t have the communication system that we do now as a national franchise. There was no continuity, studios hundreds of miles from each other.

Everything changed in 2002. I set out to create a real national franchising system with all the communications, systems, reports and operational standards of a world class organization.

Today, everybody is working on the same page. We host national seminars for our studio owners, offer national and regional competitions.

It’s immensely different, even the language we use to talk about things. Are we there yet? It takes a long time to make a true franchise system, but I can honestly say each year it gets better and better and better.

About six years ago, we purchased the international rights and became Fred Astaire International. We are truly a global company with 172 studios. When I stepped into this leadership role in 2002, there were 82.

I love what I do. I love everything about it. And still, every day we are trying to make it a better organization, create better systems and policies, be more equipped to run better, make more profitable studios, developing people so they can grow.

Now, we are co-producers of the annual Fred and Adele Astaire Awards for the top dancers, choreographers, musical play, etc. on Broadway. We are part of the World Dance Council. We are the sponsor for the WDC Amateur League yearly competition in Paris.

There is so much going on. For staff members and for our students, to be a part of so much in the world increases their confidence and security in their investment in dancing. 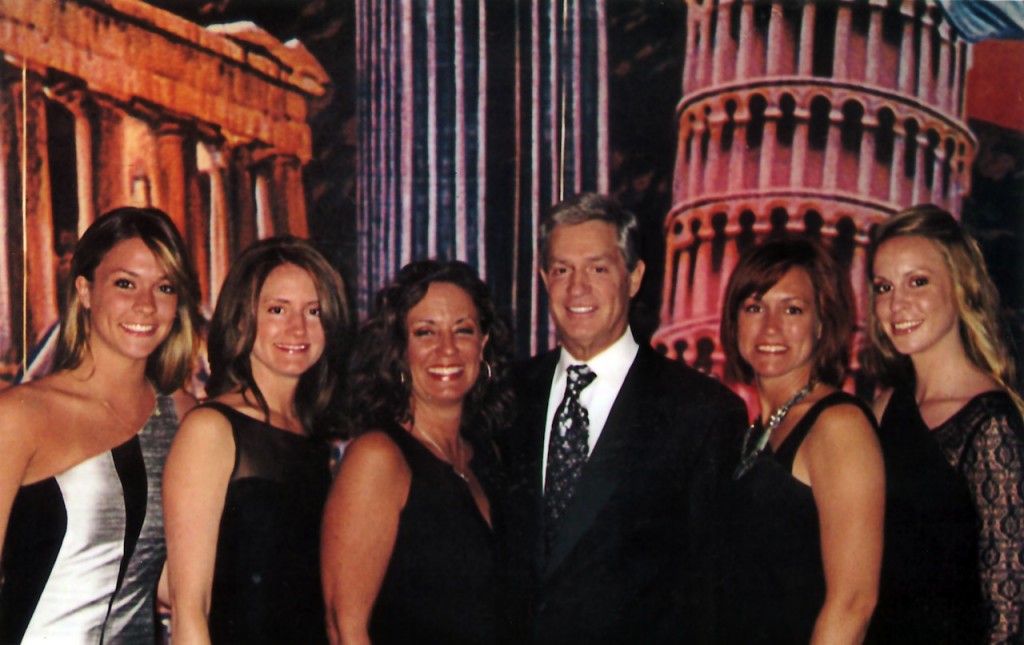