A few words with our student, Dr. James Bersalona…

Dance is an enjoyable health promoting physical activity, which Dr. James Bersalona incorporated into his lifestyle. Dancing is a great way to stay fit without feeling like you’re performing a chore. “As far as I’m concerned,” says James, “it’s the perfect form of exercise.”

Dr. James Bersalona decided to learn how to dance when he was invited to a friend’s wedding. Now, he is passionately committed to it, and will mark his sixth anniversary with the hobby in October. 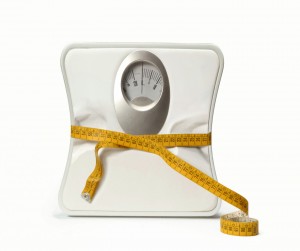 Through the studio, James has entered several competitions and finds that training for them is an “absolutely great” way to stay in shape. Since the start of his dancing career, James has lost 80 pounds. An athlete who used to play football, James found that dancing in competitions has been more challenging than any sport he played previously.

Throughout his competing career, James has found himself steadily growing more confident in his dancing. In the beginning, James says, he was solely focused on perfecting each step and winning as much as possible. James has attended an impressive range of competitions in Las Vegas, Cincinnati, Puerto Rico, and Chicago. 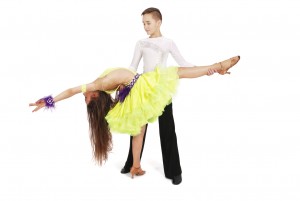 Now, he competes because of the enjoyment he gets from the process, saying that “winning’s not really the focus anymore. Now, this is supposed to be something fun. It’s just fun, and if I win, that’s the icing on the cake.”

One of James’ favorite memories of competing is when, while dancing the rumba with his instructor Anastasia, the two of them forgot their steps.

“We both tried to recover,” he says. “But at a certain point we realized it wasn’t going to happen, and we started laughing hysterically. Everyone around us was dancing, while we were keeled over laughing.”