Fred Astaire Dance Studio of Brookfield is holding a Dancing with the Star’s Gala this September 9th, 7pm at the Amber Room Colonnade in Danbury.

To Kick off the fundraising campaign part of the event the studio will be holding a dance party to meet all of the contestants, and representatives of some of the charities. The party will be Monday night at 8:30pm held at the Fred Astaire Dance Studio, 117 Old State Raod, Brookfield. Ct 06804). A Group class will be held at 7:45.

In this “Dancing with the Stars” style event, each local celebrity and their professionals will have 5 months to not only prepare a production number, but also raise money for the Charities they have chosen to represent.  Charities chosen include, The Tapping Solution Foundation, Avielle Foundation, Danbury Hospital Neonatal Center, Housatonic Valley Rotary, Nicholas A. Madaras Home, One, and Anne’s Places. Anyone can donate to a competing team or charity at: www.brookfieldsdancingstars.com

Guests will enjoy an evening of dinner, social dancing, live music, and professional performances. Each couple will be performing a choreographed routine live at the Gala. Live and silent auctions will be held with proceeds going to each Stars Charities. Brookfield’s Dancing Stars Charity Gala is a Black-Tie event and tickets are $179 per person. Tickets can be purchased by phone at 203-775-6588.

Some of Our Celebrity Contestants include Jessica Ortner, a New York Times Best Selling Author, Michael Forrest of the Western Connecticut Militia Football Team, and Barbra Kiselack of “Hawley Companies 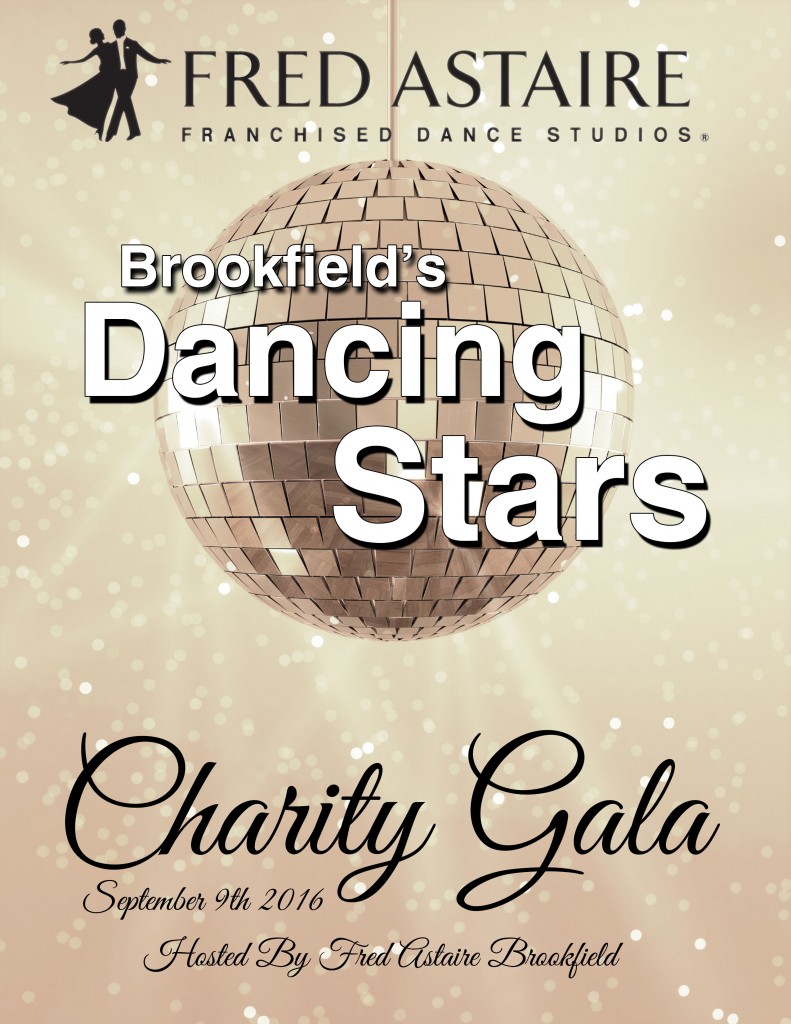