5 Figures That Have Revolutionized Dance

Whether you love ballet, modern, ballroom, or another dance style, you probably have an idol, someone you try to emulate when you hit the dance floor. Countless talented individuals have left their mark on the industry over the past century. Here’s a look at five unforgettable people who used their careers to change the face of dance forever. 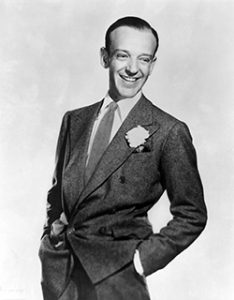 No list of revolutionary dancers is complete without Fred Astaire. Known as the Master of Dance, Mr. Astaire is best remembered for his perfectionism, innovation, and acute sense of rhythm. He is widely considered the most influential dancer in Hollywood history. His career spanned 76 years and included over 10 Broadway and West End musicals, 31 musical films, four TV specials, and numerous recordings. Gene Kelly, Michael Jackson, Sammy Davis, Jr., and other notable performers all acknowledge his influence on their dance styles. 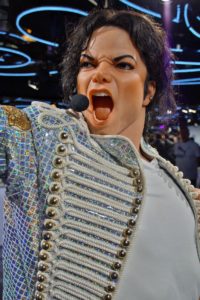 The King of Pop wowed audiences in the 1980s and 90s with his bold dance moves and rhinestone costumes. Through video and on-stage performances, Michael Jackson popularized several complicated dance moves—most notably the robot and the moonwalk, which became his signature move. He was a controversial figure due to his changing appearance, relationships, behaviors, and lifestyle, but his unrivaled contributions to dance, music, and fashion made him a global pop icon that many emulate to this day. 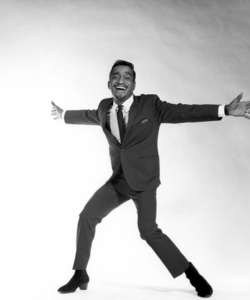 As a vaudevillian since age three and a tap dancer since age four, you could say Sammy Davis, Jr. was a born entertainer. He is remembered primarily for his tap-dancing ability and membership in the star-studded Rat Pack, whose other members included Frank Sinatra, Dean Martin, and Joey Bishop, among others. Critic Randy Blaser referred to Mr. Davis as “the greatest entertainer ever to grace the stage in these United States,” and rightly so. Not only was he talented in his own right, but his popularity also helped break the race barrier of the segregated entertainment industry. 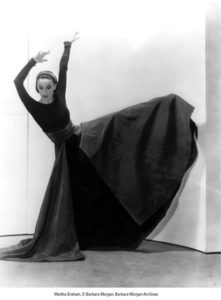 Corsets, pointe shoes, and strict rules limited the movements of early ballerinas. The inception of modern dance came from a desire for greater freedom. Known as the pioneer of modern dance, Martha Graham is responsible for reshaping the American dance industry as we know it. She danced, choreographed, and taught for over 70 years of her illustrious career. The Graham Technique, which was initially viewed as rebellious, is still taught and revered worldwide. 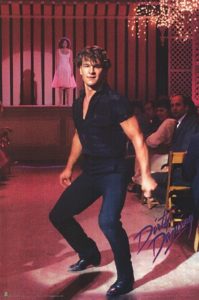 This multi-talented entertainer was beloved for his dancing, acting, singing, and songwriting. Patrick Swayze’s mother—a dancer, choreographer, and dance teacher—introduced him to the love of dance at a young age. He completed his first formal dance training at the Harkness Ballet and Joffrey Ballet schools in New York City starting at age 20. Mr. Swayze’s dance moves hit the mainstream in 1987 when he starred as a dance instructor in the beloved movie Dirty Dancing. He died of cancer in 2009 but was posthumously awarded the Rolex Dance Award in 2012.

Are you looking to hone your dancing skills? Whether you want to become the next Fred Astaire or Martha Graham, or you simply hope to enjoy the physical and mental benefits that come from dancing, FADS Indianapolis is the place to be. Co-founded by Mr. Astaire himself in 1947, our studios have produced a wealth of amateur and professional dancers who are living the embodiment of his style and grace.

If you’re ready to start dancing, call our Carmel studio at 317-846-3237 and ask us about our introductory offer!