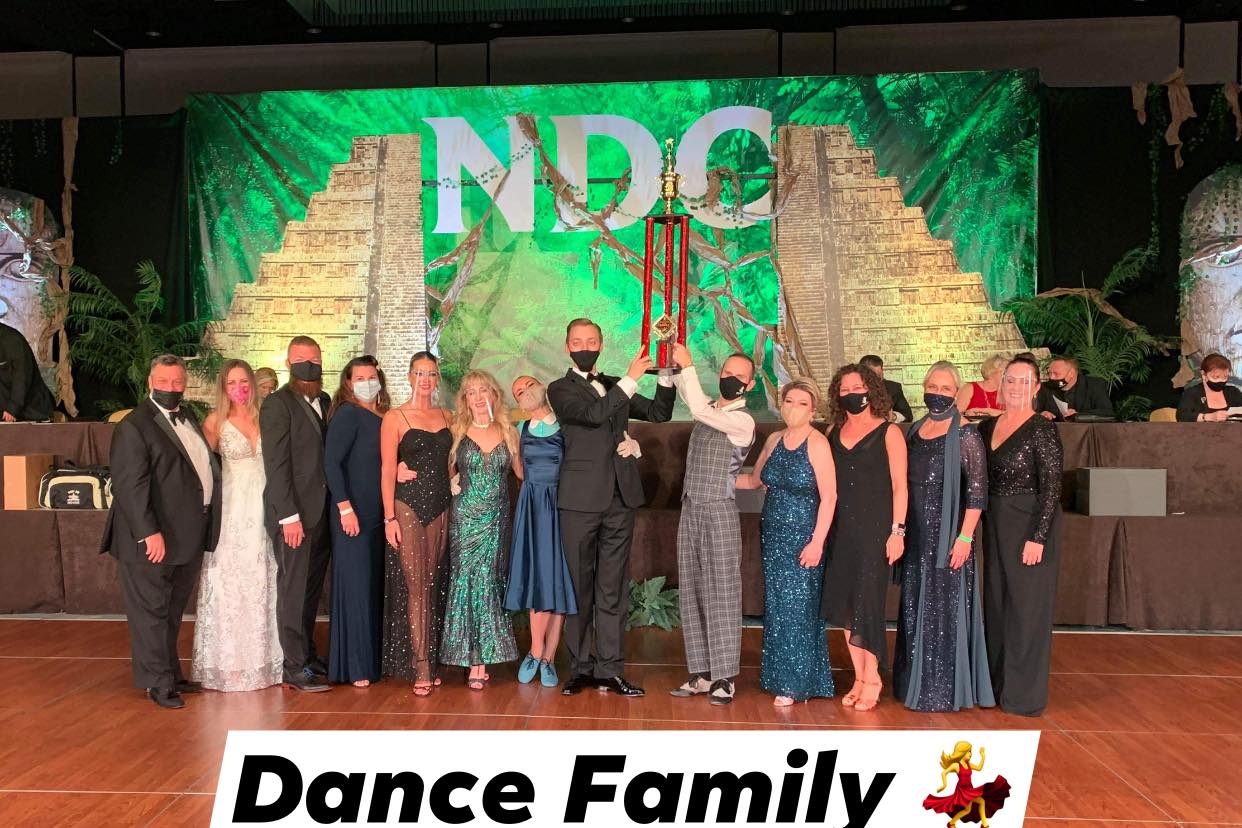 DOYLESTOWN, PA – During the first week of November 2020, the Fred Astaire Dance Studio of Doylestown traveled to Orlando, Florida to compete in the Fred Astaire National Dance Championships. 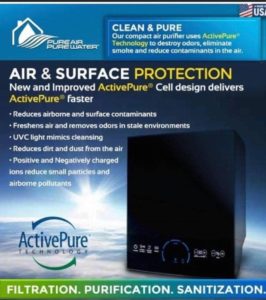 In accordance with CDC guidelines and regulations for the Coronavirus, or COVID-19, the ballroom in which the competition was held was thoroughly cleaned. The air was filtered with the ActivePure® Technology, the highest quality purifier for air and surface protection, allowing the attendees to feel comfortable and safe while sharing an environment with others.

For the past three years, the Doylestown studio has participated in the annual national competition. Each year more and more students compete, this year including the most so far at 10 people. The week-long event was a huge success and the Doylestown Team hopes to add more team members next year.

First time at a national competition, Natalie Haritonow with her instructor Roman danced beautifully in the Smooth divisions and won first place in both the Bronze B Level Smooth Championship and Scholarship.

Denise Sandy, another returning student to the national dance floor, competes with her instructor Roman. Denise earned third place in the Bronze Senior Level Smooth Championship and first place in the Bronze C Level Smooth Scholarship. In the Fred Astaire Dance Studio World Cup Series of 2019, she won seventh place out of the Top 20 Amateur category.

Although they did not compete in Championship or Scholarship divisions, returning competitors Debra Lajeunesse and Debbie Powell danced beautifully with their instructor Val. Debra was charming and elegant in her Rhythm dances, joyful to watch while Debbie mesmerized the audience with her distinguished Argentine Tango and Smooth dances.

Val and his wife Rita Golubeva, another professional instructor at the Doylestown studio, took part in the professional portion of the competition as well. Together they placed second in the Professional Showdance Division and we named Semi-Finalists of the Rhythm Division. In the FADS World Cup Series of 2019, Val placed fifteenth in the Top 20 Teachers category.

The Fred Astaire Dance Studio of Doylestown won first place for Top Studio out of 61 Fred Astaire Studios nationwide. The owner of the studio, Igori Bogatiriov, expressed his joy saying, “Thank you to our amazing students for making our goals and dreams come true. You are the BEST!” If you would like to become part of this wonderful dance family, call 215-254-5494 or email doylestown@fredastaire.com to sign up! #OneTeamOneDream #LifeIsBetterWhenYouDance