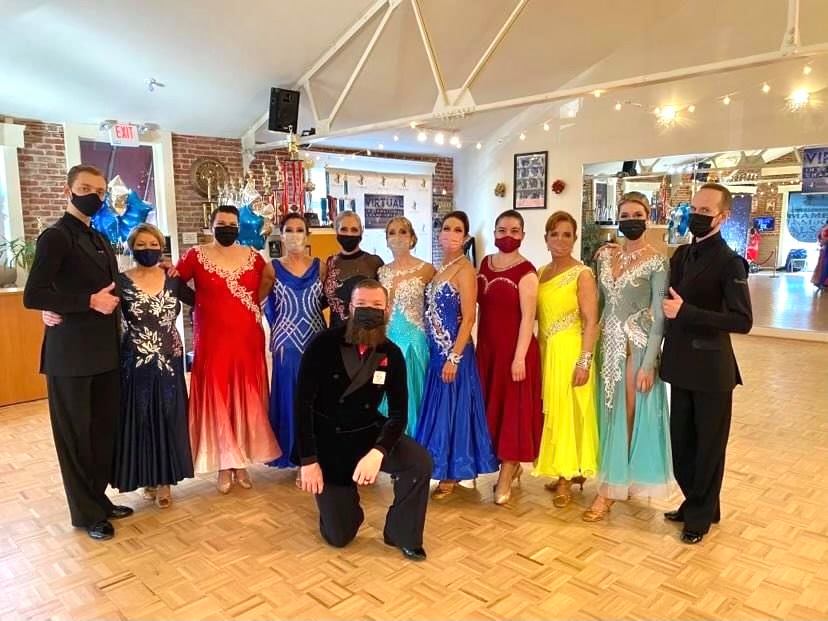 DOYLESTOWN, PA – During the final week of January 2021, the Fred Astaire Dance Studio of Doylestown competed in the first ever Fred Astaire Virtual International Championships.

In collaboration with the online communication platform Zoom, each studio was able to successfully compete in a side-by-side viewing from their own studio location.

The Doylestown Team has proved consistently that the power of dance is strong and the legacy of Fred Astaire lives on in the passion of these beautiful dancers home and abroad. If you would like to become part of this legacy and wonderful dance family, call 215-254-5494 or email doylestown@fredastaire.com to sign up! #OneTeamOneDream #LifeIsBetterWhenYouDance