Fred Astaire Morristown is thrilled to announce that our Fred Astaire Dance Studios’ Co-National Dance Director & former Dancing with the Stars professional Tony Dovolani will be visiting the studio on Wednesday, February 5th! 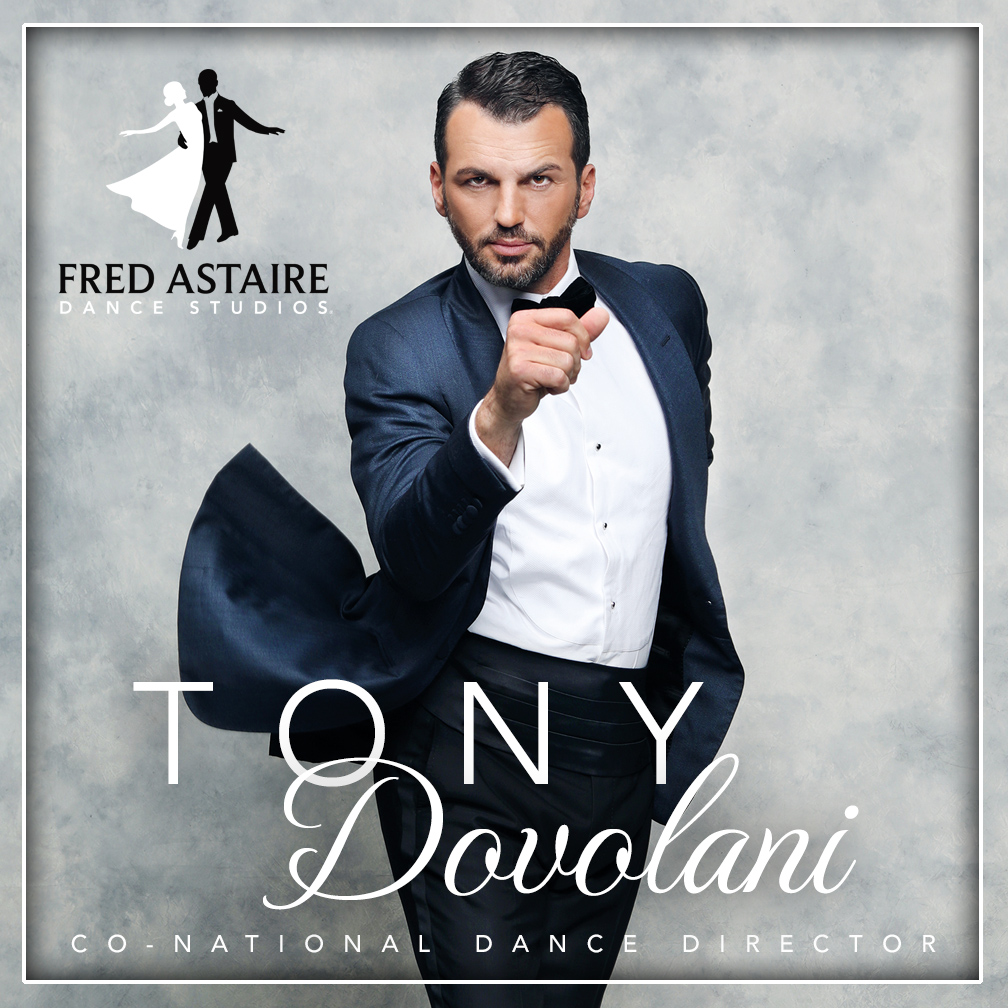 Tony Dovolani is available by advance appointment for personal coaching sessions — space is limited! Contact the studio at 973-993-9222 for scheduling information. 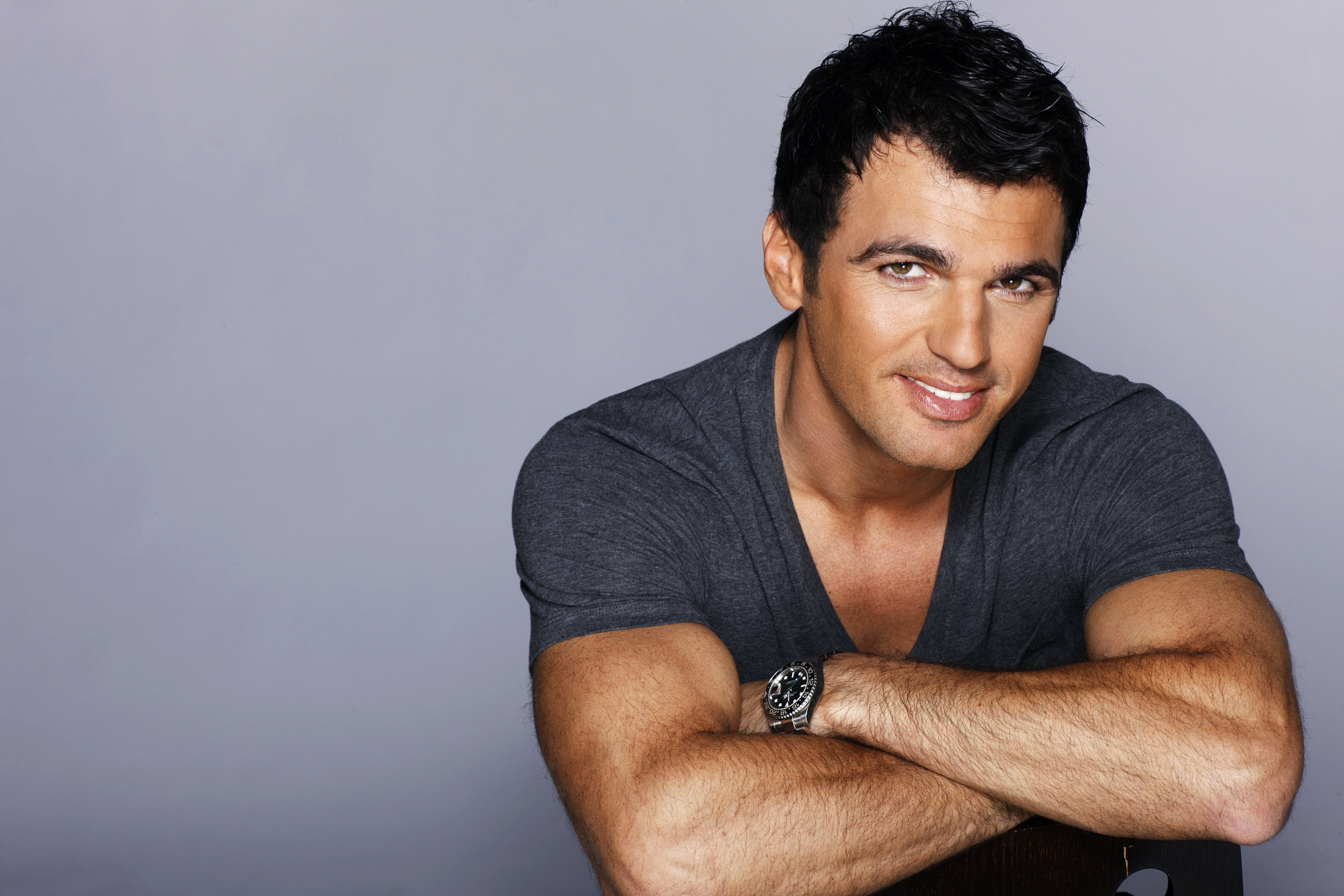 New to the world of dance, or need a refresher? Tony Dovolani’s 8:30pm workshop “Kick Start Your Personal Dance Journey” is for you!
If you’ve ever thought about learning to dance, this is the perfect opportunity

Meet Tony Dovolani in person and experience an introduction to the exciting world of ballroom and latin dance from this Dancing With the Stars Professional!

Wednesday, February 5th at 8:30pm
$50 per person (new clients only, please register by 1/31)
Registration fee includes a FREE 30-minute private lesson with a Fred Astaire Morristown staff member to be scheduled by appointment at a future date.
No partner or experience necessary. Class is limited and will sell out!

About Tony Dovolani:
Tony Dovolani was born in Prishtina, Kosova and began folk dancing at age three. He was 15 years old when he and his family moved to the United States. At age 17, he began ballroom lessons at a Fred Astaire Dance Studio in Connecticut and knew he had found his passion. Six months later, he began working as a FADS Dance Instructor, and he has been a strong and successful competitor in the professional ballroom dancing world ever since.