Talk to your teacher now about scheduling a one-on-one
dance session with this talented coach!

Whether you are preparing for competition
or simply wish to look and feel better on the dance floor,
coaching is the best way to boost your dance skills to the next level!! 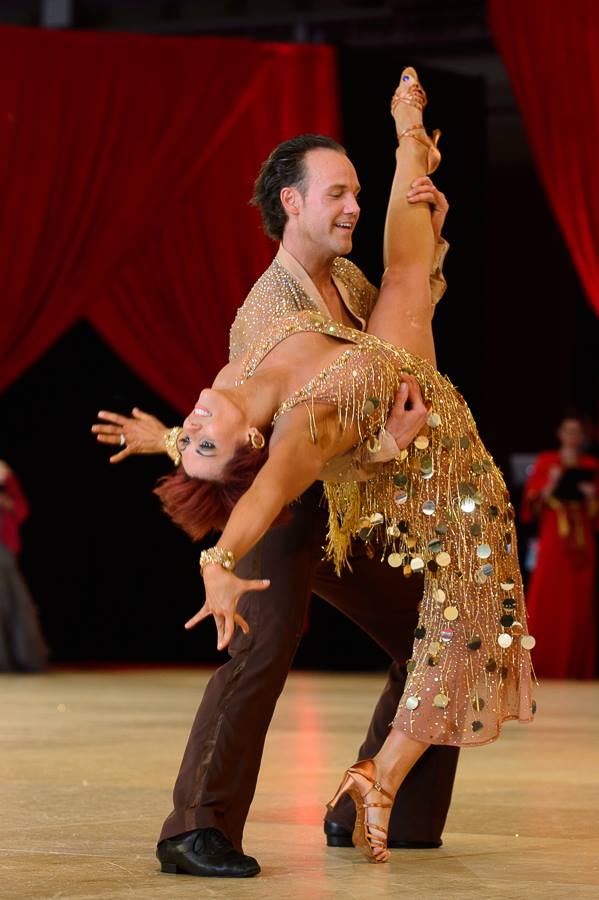 About Christina Penatello: Ballet, tap and jazz were the forms of dance that sparked Christina Penatello’s love for the art. Being surrounded by successful dancers in the ballroom industry and by her parents who were three time undefeated open to the world American Smooth and Rhythm Champions, Christina decided to pursue ballroom dancing as a career.

In September 2006, Christina’s partner, “Dancing with the Stars” Fabian Sanchez, and the magic between them, took them right to the top, winning the World Mambo Championship at the United States Dance Championships. Christina’s dream became a reality after partnering with Ken Hansen in November of 2009. Ken and Christina are presently United States American Rhythm Finalists.