Dance has been a common form of human expression — even back in historic times!

As far back as we know, dance has been one of the most common forms of human expression. From worship to celebration to mourning, dancing has has universally transcended cultural boundaries. That’s part of why we love it. The fun, the challenge, the interaction with a partner… each of these things is a part of this beautiful activity which has stood the test of time. So, no matter what you’re hoping to gain from learning to dance, you can be sure to find it, even if it takes a little practice to get there.

As one of the world’s oldest traditions, dancing is an integral part of communities across the globe. Each culture has their own set of “rules” when it comes to what they value in dancing and these values can range in their importance to a culture. Take the Samba, for example, which originated as one of the biggest dances of Carnival in Rio. Today, it’s evolved into one of the most popular forms of ballroom dance.

Dance also has an amazing ability to adapt and change over time and across regions of the world. Whether you’re busting out a few new moves on Saturday night or performing the newest variation of the Cha-Cha, dance changes to match the person dancing. Part of the beauty is that each style comes from another and has been adapted to fit the taste of its culture.

Believe it or not, dancing is about much more than moving, it’s about telling a story. So why not start by adding another chapter to your life?

Who knows? You might be the next Fred Astaire. 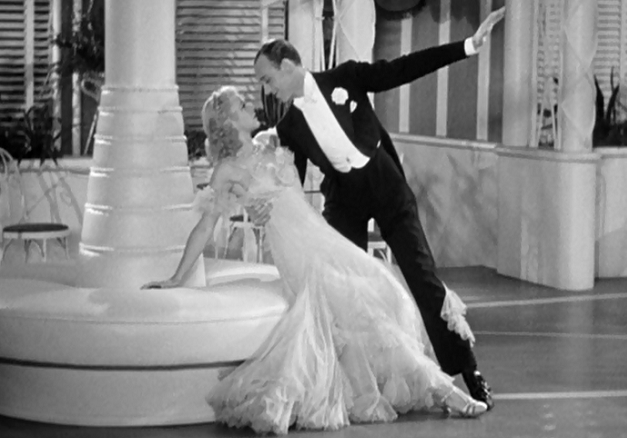