Join the Dance of Time 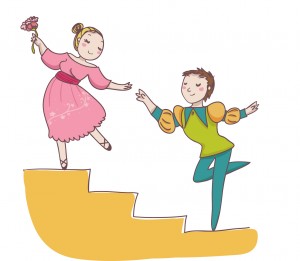 Historians find it difficult to believe that there was ever a time when man didn’t dance. Two sticks struck against each other create rhythm and rhythm and dance are inseparable. Here are some of the early evidence that man has always enjoyed dance – and how dancing was used.

If you love dance, keep it alive in your life! Come to Fred Astaire Dance Studio in Paradise Valley and meet new friends while you polish your footwork. The joy of dance – the rhythm of movement – lifts our spirits, builds our confidence and exercises our bodies – all while you’re having fun! Call today to find our more!