Dancing With the Stars: Finale – And the Winner Is…

Season 28 of Dancing With the Stars has officially ended, and we have a new Mirrorball Champion.

On Monday night, Lauren Alaina, Kel Mitchell, Ally Brooke, and Hannah Brown left their hearts on the dance floor in the hopes of becoming this season’s winner.

In the end, Lauren & Gleb placed fourth, Ally & Sasha placed third, and Kel & Witney were runner-up. That left Hannah & Alan as the last dancers standing and the winners of Season 28. (This is Minnetonka-native Alan Bersten’s first win as a pro.) 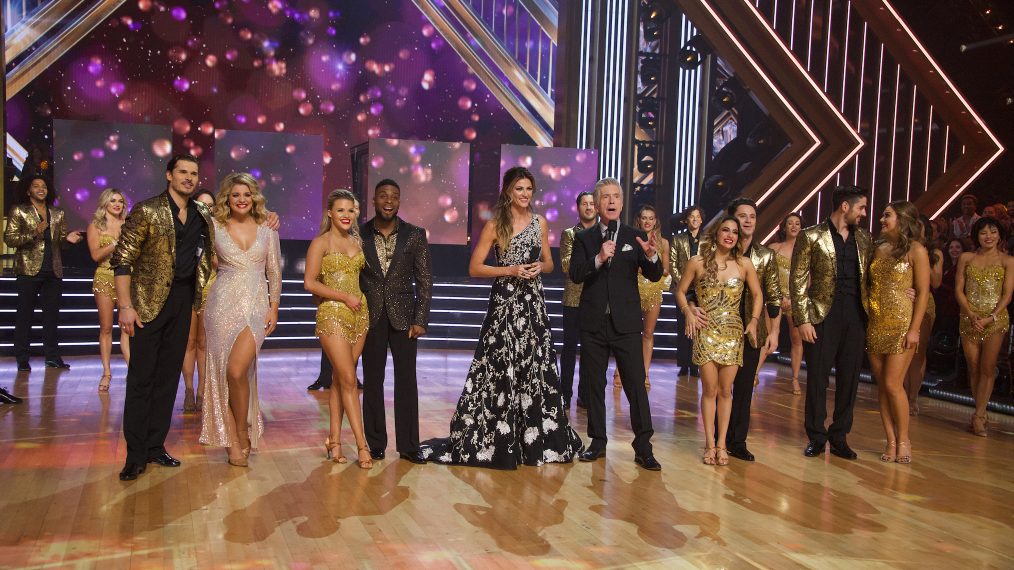