Dancing With the Stars: Week 10 – We Did Not See That Elimination Coming

Monday was the Semi-Finals of Dancing With the Stars. After last week’s bottom 2 and elimination seemed to be based on the quality of the dancing instead of personality, I thought this week might be the same.

Boy, was I wrong.

Somehow, the two couples that I’ve been praising since the beginning (or very close to it) landed in the bottom. Either Ally Brooke & Sasha or James Van Der Beek & Emma would be going home. After seeing their growth over the entire season, I had to pick my jaw up off the floor when they revealed these two couples were in the bottom.

The judges had an impossible choice. James & Emma have performed well throughout the competition, even though they had a few issues in this week’s Cha Cha. And Ally & Sasha have had some of the highest scores in the last few weeks, but they have been in the bottom 2 before. In the end, all three judges decided to save Ally & Sasha, and we were forced to say goodbye to James & Emma.

Were you as shocked as I was? Let me know what you thought of this week’s episode. 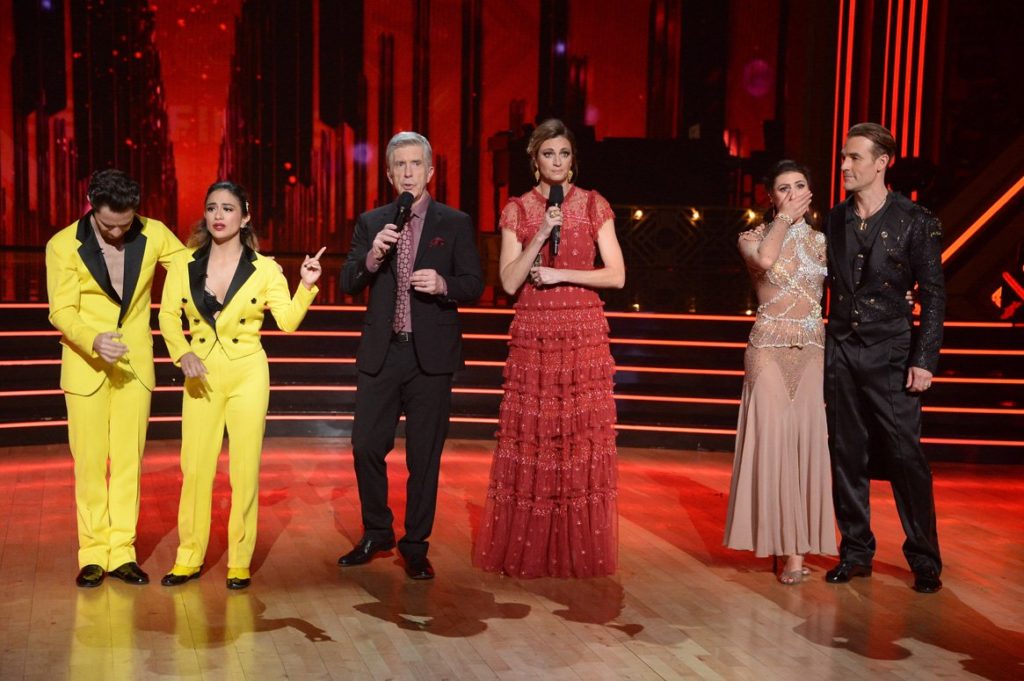