Ever been interested in trying Mambo? Visit us at the South Metro Studio 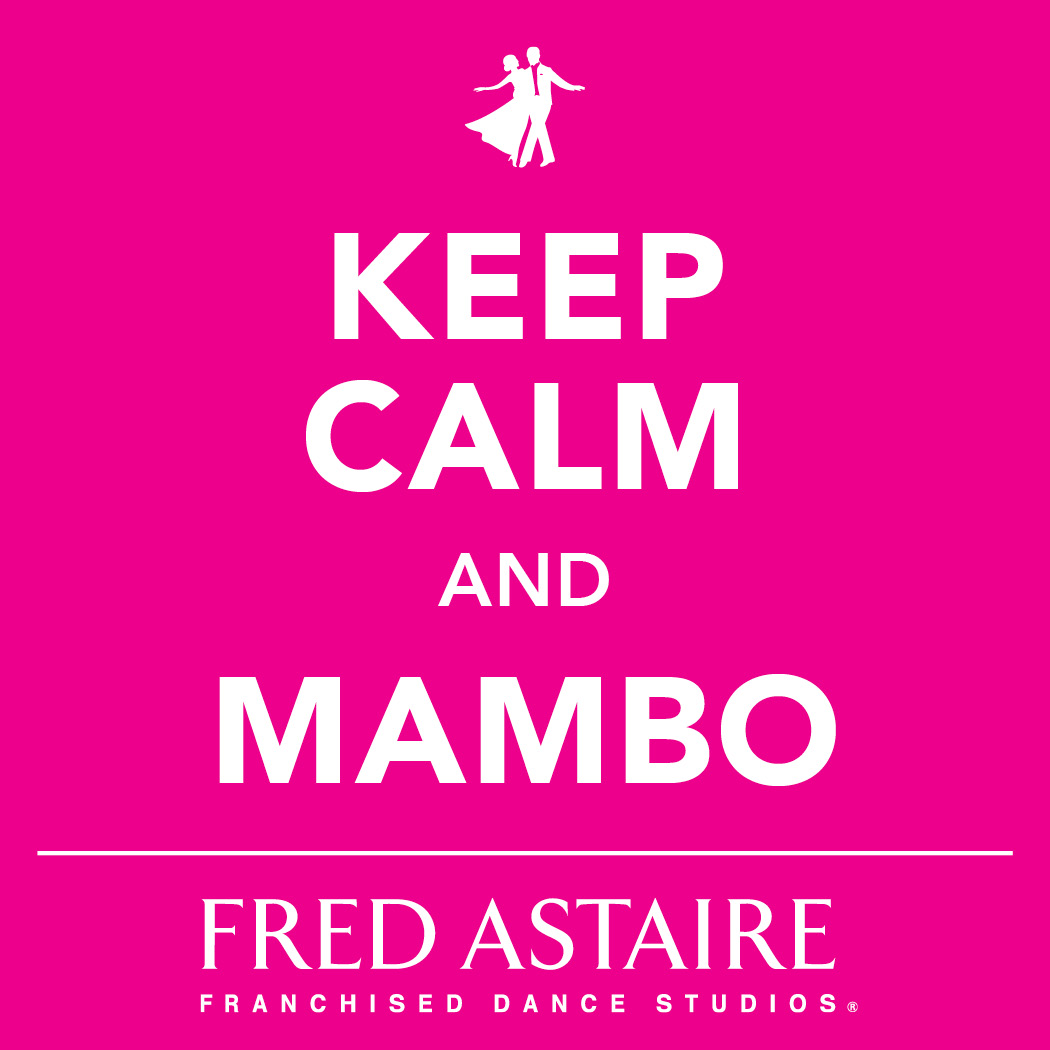 No other dance from south of the (U.S.) border has ever attained the instantaneous popularity then the zestful mambo did when it was first introduced from Latin America. The extent of the mambo’s reach can be observed by the widespread use of its rhythm in different tempo songs. Love ballads were written to a slow mambo beat: novelty songs to a fast Mambo beat, and rock ‘n’ roll numbers were being tailored to the tempo.