What you see on TV is amazing but not social dancing. 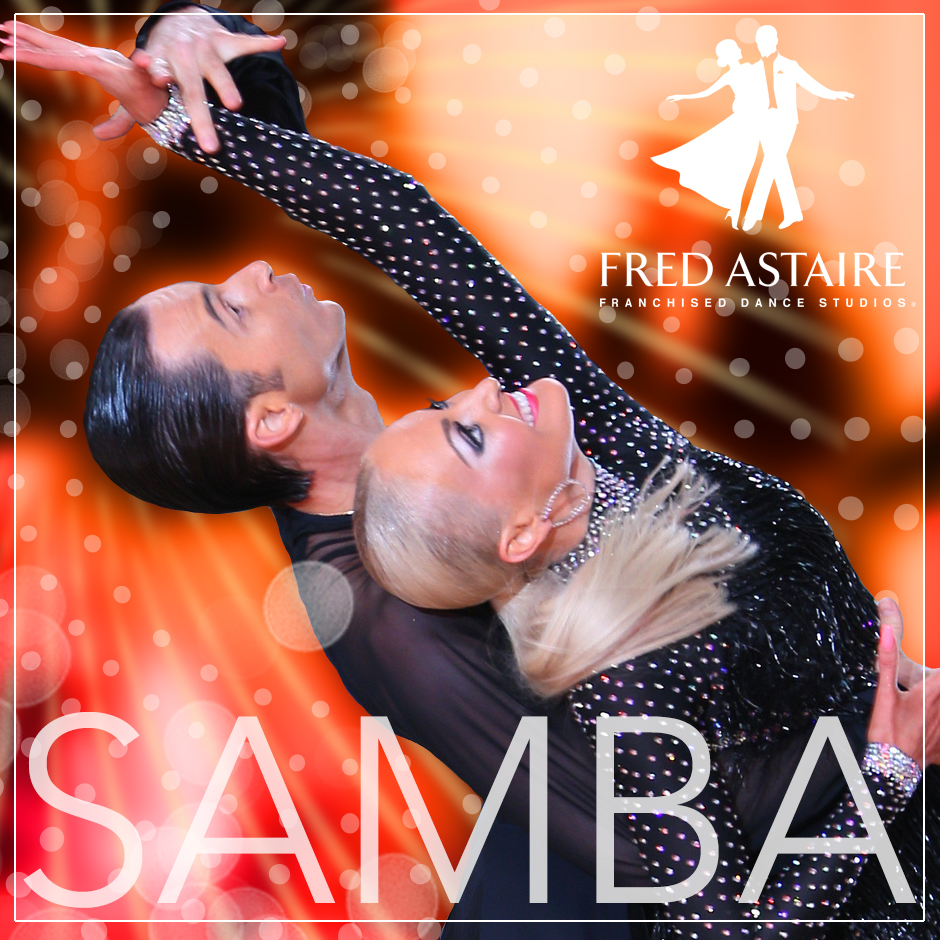 With so much dance gracing our television, especially ballroom dance, many think that’s what it looks like when out socially. Which is definitely not the case.

Shows like Dancing with the Stars and So You Think You Can Dance (SYTYCD) don’t teach the dancers to dance; they teach them how to perform that dance.

At dance studios, we breakdown the dance to its most basic elements and build up from there. The dancers on these shows don’t get that instruction. They are usually thrown right into choreography that is very specific to the song they are performing.

When you’re dancing socially, it’s not that structured. Your partner could lead you through whatever moves they have in their arsenal. It’s not dependent on the song (besides the style of dance you’re doing – you can’t do a waltz to a song meant for cha cha). There also aren’t as many dips, lifts, and tricks. Usually the floor isn’t big enough and you can’t be sure your partner knows how to execute it safely.

Look at one of my favorite routines from season 3 of SYTYCD. Danny and Lacey’s samba to “Hip Hip Chin Chin.” It was such a fun routine. You can tell they were having a blast performing it. But is it a true samba? It has samba elements, but there is not a single samba basic in the entire routine. There are loads of awesome tricks and bits that go great with the music, but you could not look at this routine as ‘how to dance samba.’

That’s the crux of the problem of ballroom becoming part of popular media. These shows won’t show you what ballroom dance is really like. But at Fred Astaire Dance Studio in Eagan, we can.

Even so, it’s still so much fun to watch!