In Love With Dance

Shari Finsilver believes bucket lists are for checking off – not just waiting for someday to arrive.

“It’s important to just pursue whatever you’re passionate about,” says the Orchard Lake mother of two and grandmother of five. “Truly, you never know what tomorrow brings. You’ve just got to go for it.” 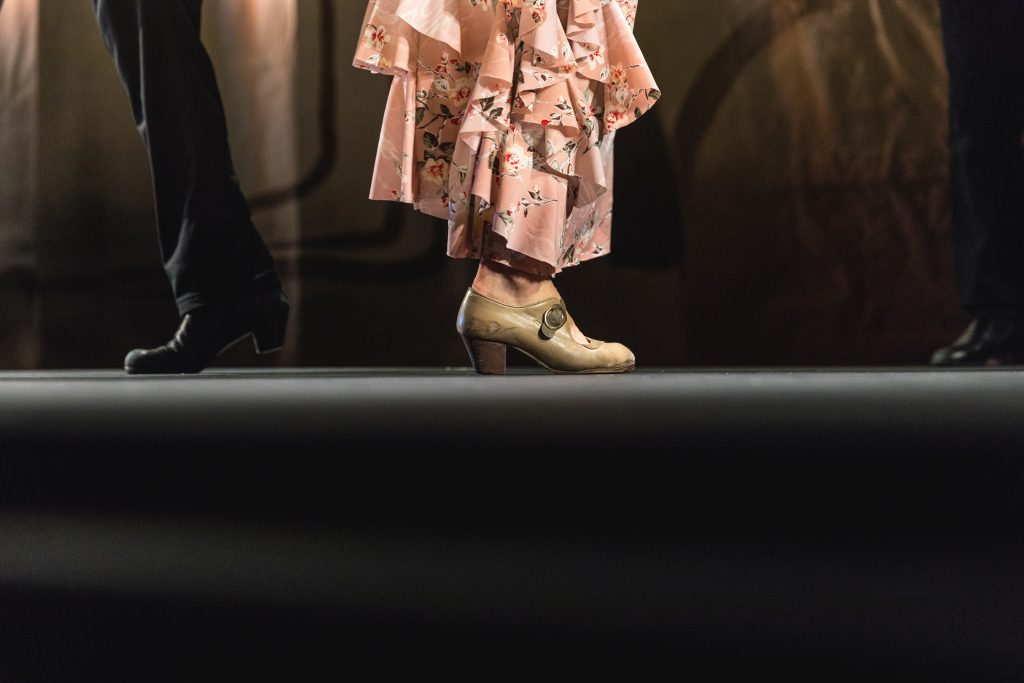 Which is the attitude that propelled her into our studio last summer with a simple goal of wanting to dance.

Always passionate about dance and music, she kept a list in her mind of the things she wanted to do some day. Dance was at the top of that list. One year she dabbled in ballet lessons and another year she tried jazz.

Looking back, she says, “I never really had the time to pursue it. Then I got upset with myself because I had a list of a few things I wanted to do and I didn’t make the time. I said to myself, ‘For God’s sake, you could be dead tomorrow and regret the things you haven’t done. So I got in the car and went over to Fred Astaire Dance Studio and enrolled.”

It was that easy. She signed up in July of 2018 and fell in love. She dances four days a week, two hours at a time, and fervently focused on simply learning to dance and enjoying the process. But she told us from the start that all she wanted to do was dance – no competition, no performances.

“I said, ‘I just love to dance. I want to learn everything I can about it, but I am not competing.’ I was emphatic,” she says. 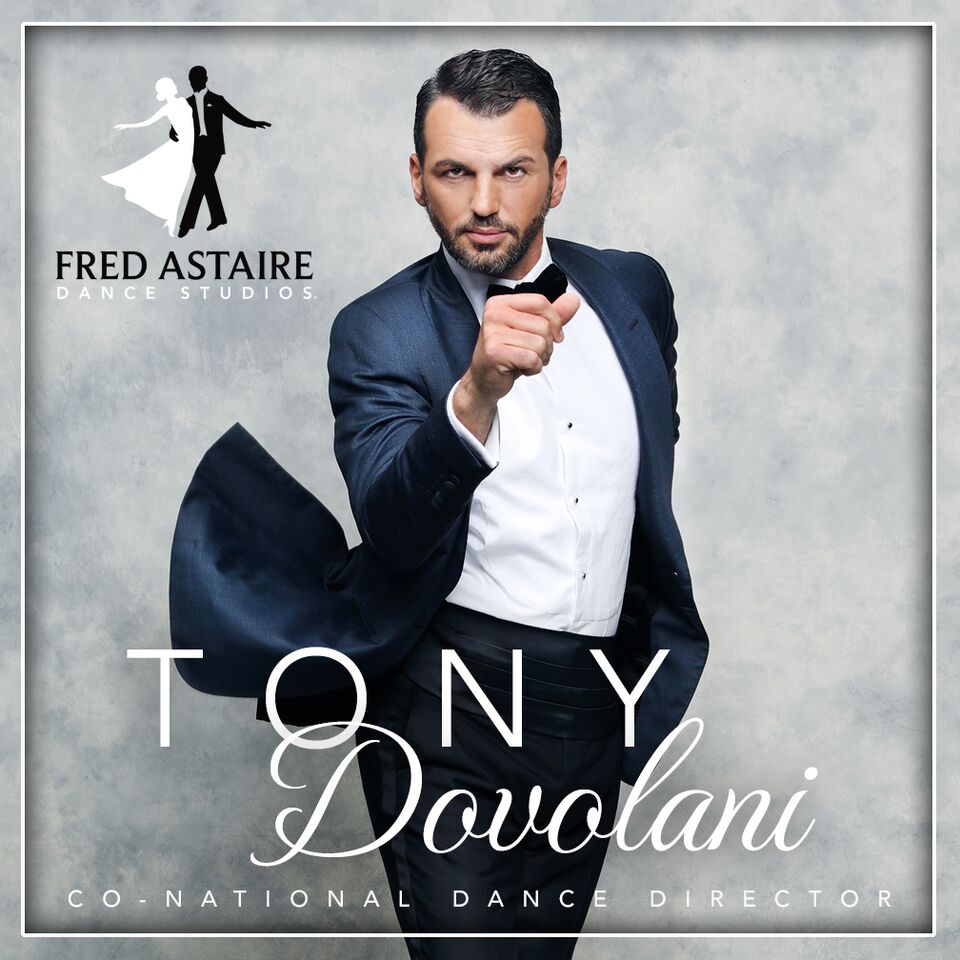 “It was like a competition but we weren’t competing against each other,” she explains. “I really had a ball. It was fun.” Then Tony encouraged her to consider San Diego, and she said alright. 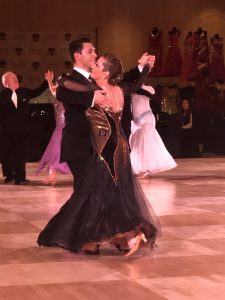 The first night in San Diego, Shari danced until past midnight, and then rolled out of bed at 6 a.m. the next day to start on her hair and makeup. The competition was “really fun,” she says, and exhausting!!

Shari did 10 dances across 148 heats over three days, claiming first place in almost all the heats. “It was fabulous,” she says, adding that she ended up winning the Top Newcomer award.

A small group of our students went to San Diego in January. Every month we send students to a competition somewhere, which means FADS students are constantly preparing to perform.

What It’s Like to be a New FADS Student

“From the first moment I walked into that studio, I found that the people I met are the nicest, nicest people” Shari says. “This atmosphere is so welcoming, so encouraging, so friendly. I had taken some dance lessons at another studio quite a few years ago – I did an introductory thing with my husband and then went back and danced by myself, but I didn’t like it. It was just so cold. Here, everyone is warm, welcoming, friendly.”

It’s not just the staff and the people at the front desk, Shari says. The instructors, the students are all “very, very friendly. I kept meeting people, from day one. They’re so encouraging. It made it comfortable from the moment I walked in that door.”

Shari admits, she didn’t know what to expect when she first came in. “This is the warmest, friendliest, most welcoming and encouraging place I’ve been to,” she gushes.

She began with a weekly lesson, then moved up to two. All students who take private lessons with us are welcome to attend daily group dance lessons and weekly dance parties, but Shari is busy most evenings with her husband and family. So she ramped up the number of private lessons; now she’s at four days every week, two hours at a time.

The Friendliest Place in the World

A retired industrial engineer and self-described professional volunteer who has been married for 47 years, Shari says, “Fred Astaire Dance Studio is a great place if you’re interested in ballroom dancing because of the kind of environment that it is. It is just so friendly, so welcoming, it makes you feel so comfortable, and it’s really easy – they’re phenomenal teachers, really phenomenal teachers, and I think they can teach anybody.” 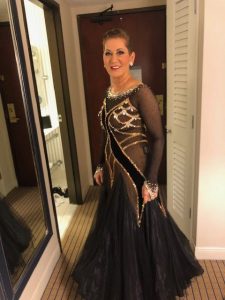 One more thing that makes Shari so proud of her dance accomplishments, and encouraging of others to give ballroom dance a try, is that she has endured a neurological condition called essential tremor (ET) since the age of 11. The condition causes involuntary shaking, which can occur in the hands, arms, head, voice, trunk, or legs. It can range from mildly embarrassing for patients to disabling, Shari says.

“I was fortunate to have deep-brain stimulation surgery (DBS) in 1999, which helps control the tremors, but does not cure it,” she says. “One of the things that most ET patients never do is perform in public because adrenaline kicks the tremors into high gear.”

Tremor usually increases with age, Shari says. Plus, while the DBS treatment was effective, the body gets used to the brain implant, thus causing a decrease in tremor control over the years, she attests.

“So, I don’t hold my body, hands, or arms quite normally, the way most people do. My right hand was shaking every so often during competition, but there isn’t much I can do about that,” she says. “No one ever guesses I have ET … even medical professionals when they meet me.”

That proves it – anyone can – and should! – dance.