We could not be prouder of our professional couple – Mar Martinez and Clifton Sepulveda – who competed in the prestigious Blackpool Festival competition in London, England, representing the United States and Fred Astaire Dance Studio of West Palm Beach. Our couple placed in the Cabaret division in Blackpool in the Final, and placed 6th!!!

The Blackpool Festival held in May, known as the British Open Championships, is the largest of the five yearly festivals hosted there and celebrated its 90th anniversary! It took place from May 21-29 at the world famous Empress Ballroom, Winter Gardens.

Check out some of Mar and Clifton’s outstanding competition sucesses:

Thank you to everyone who helped out! We’re very proud of them and grateful to all the people who came out to support them!

View some photos from Blackpool below! 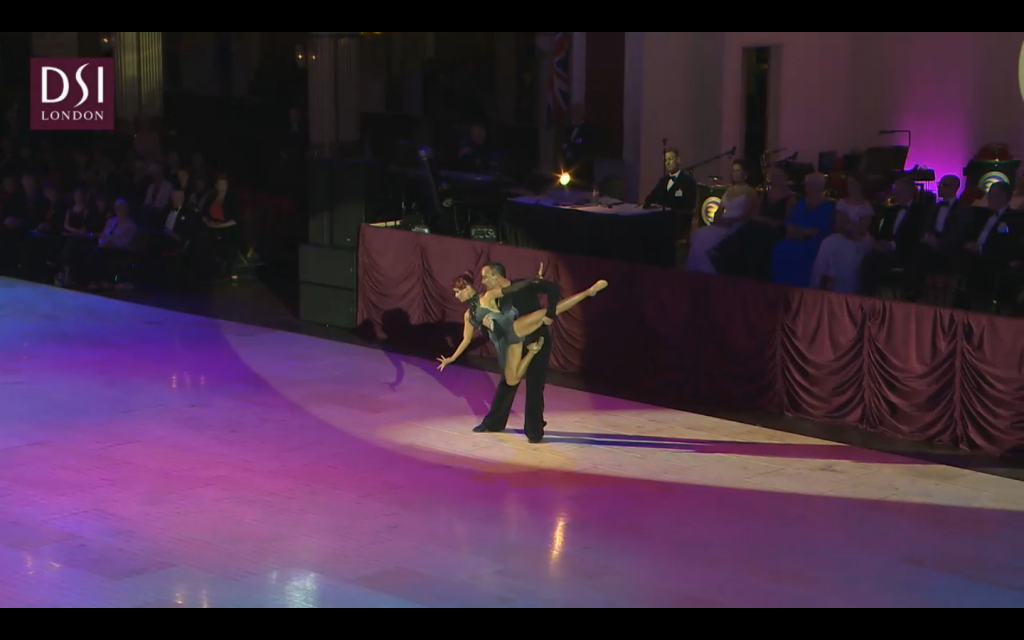 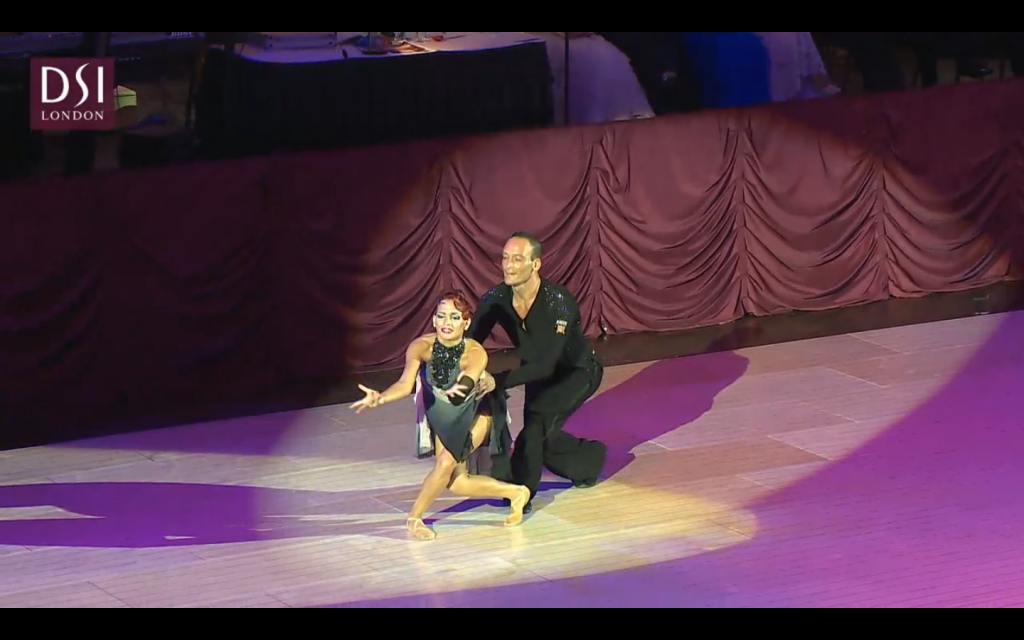 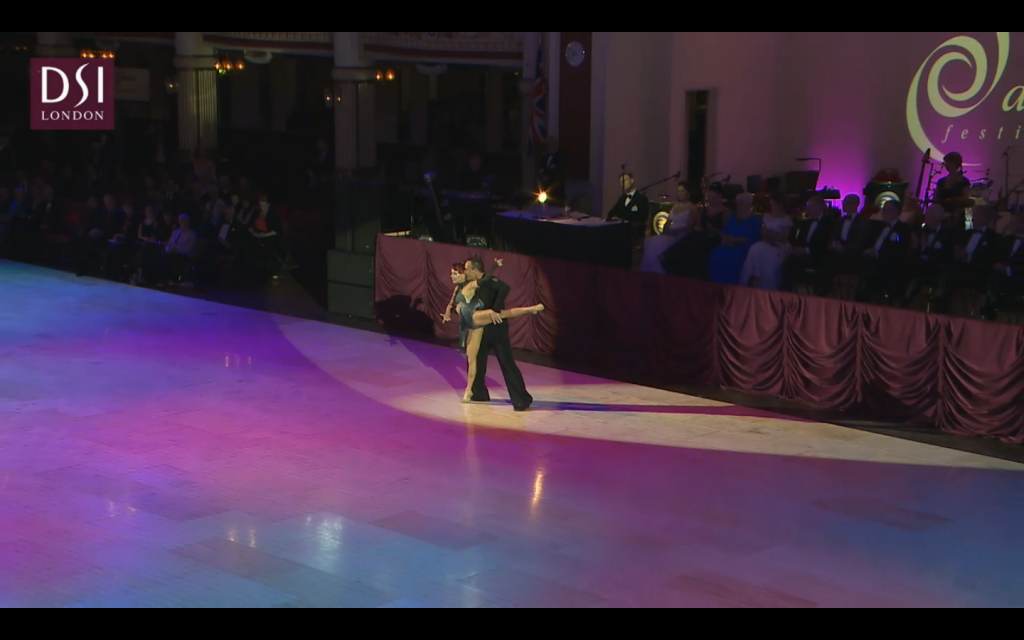