Dancing With the Stars Premiers – Which Star Was Our Favorite?

Dancing with the Stars is back with its 28th season. Which stars impressed us the most in the premier?

First, Hannah Brown and Alan Bersten with their Cha Cha routine. Even though Bruno warned Hannah about her turns, I thought she did really well with the amount and speed of the turns Alan led her though. She also looked like she was having a blast, which led to me greatly enjoying the routine.

Next was Karamo Brown and Jenna Johnson with their Salsa routine. He was such a good partner to Jenna. He was stable and strong during all the dips and tricks. Plus, he put on a good performance. I only spotted his thinking face once and then he was back to all smiles.

Last but not least, James Van Der Beek and Emma Slater with their Tango routine. (After only one performance) this is the star to beat. His frame was strong and he exuded Tango attitude. This was definitely my favorite of the entire night.

What do you think? Do you have a different favorite? Who do you think will be eliminated next week? 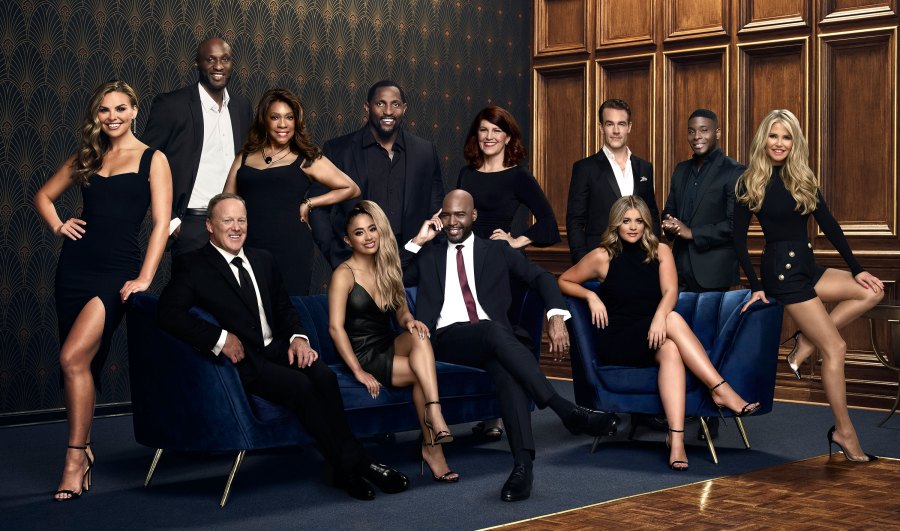