Another Monday passed, which means another episode of So You Think You Can Dance. This time the Top 10 boys performed to earn their spot in the next episode. Five guys were cut. Did our two ballroom dancers make it? 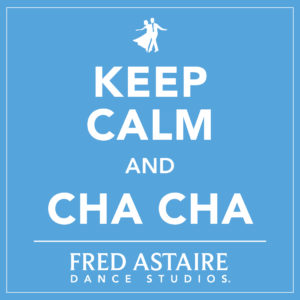 Before we tackle that question, we need to talk about those three ballroom routines. (You read that right. Three! My little ballroom heart was very happy.) Aleksandr danced a Cha-Cha. When he was enjoying himself, I liked the routine. The tricks were pretty hesitant and I worried for his partner a couple times, but he had good carriage throughout most of the routine. Brandon was tasked with doing a Salsa routine. His steps were a little big and some of the tricks could have been smoother, but his face during most of the routine (especially the crossover section) was wonderful. Then, there was Benjamin and his Salsa routine. This was my favorite ballroom routine of the night. You could tell he was having so much fun. The tricks were impressive and the performance itself was so enjoyable that I had to look for something to critique.