The ladies have danced and the judges have made their choices. Do you agree? 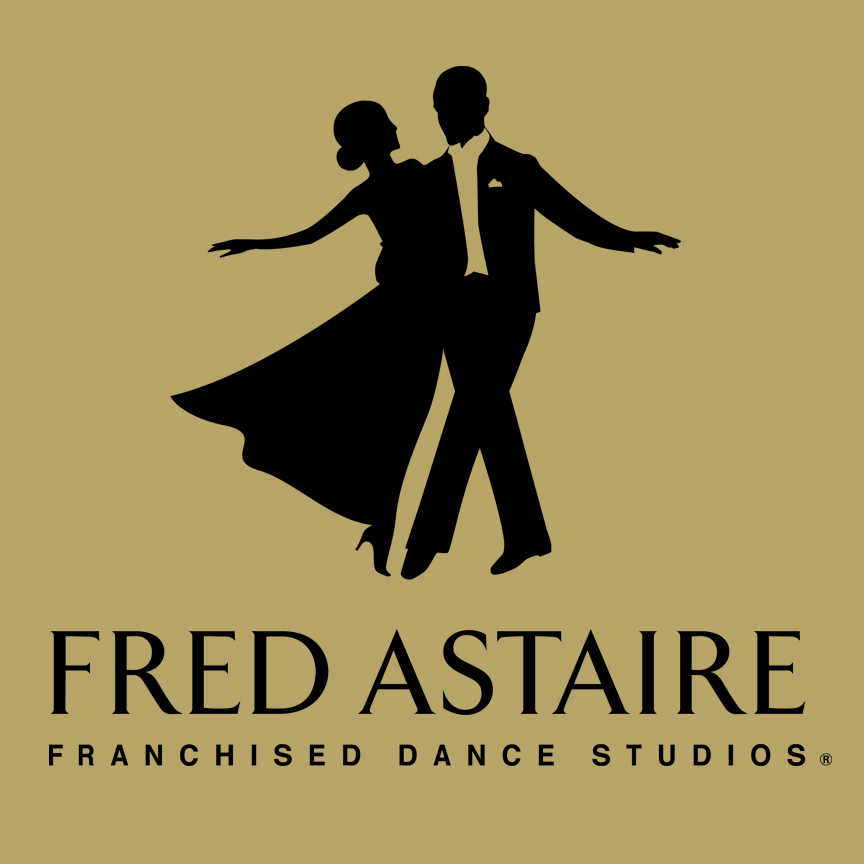 This past Monday on So You Think You Can Dance, we saw our Top 10 Girls perform in a style outside their own. By the end of the night, only five girls would continue on to the live shows. We got three contemporary, two hip-hop, two jazz, and three ballroom routines! Madison and Sophie both danced cha-cha, while Mariah tackled a salsa. Madison and Cha-Cha were a pretty good mix. Were her legs a little too straight during most of the routine? Yes, but her attitude kind of made up for it. Sophie’s Cha-Cha was a lot of fun, and you could tell she was enjoying herself except for when she got into her cha-cha steps. Then her thinking face was on full display. But the tricks were cool, especially the last one. And then there was Mariah’s salsa. I would have liked to see a little more Latin motion, especially since she seemed pretty grounded throughout the routine. But the tricks they pulled off were ridiculously awesome. All three of these ladies did a good job, especially when you consider they were new to the style. The judges thought so too because all three of them are advancing to the Top 10.

Do you agree with the judges choices?