We encourage you to contact us right away to schedule your time for a special coaching with one or more of these top ranked coaches at the studio this month. 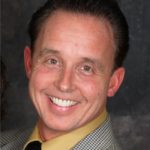 They have performed in shows from Epcot Center to the NFL Superbowl Halftime Show. As a Pro/Am teacher he has won over 30 US titles. Scott is also a certified Adjudicators with the Terpsichore & DVIDA Organizations as well as a member of the National Dance Council of America (NDCA). Scott is also an Examiner for the DVIDA Organization. As a business owner, he & his wife ran a successful Fred Astaire franchise for several years & now teach independently all over the Twin Cities of Minneapolis and St. Paul as well as around the country. 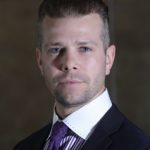 Ricky Bentzen is originally from Denmark, and represented his home country throughout his Amateur career. He was undefined Danish Latin Champion and 2-Time World Latin Semi-Finalist. In 2008 he moved to the United States, where he became part of Fred Astaire Dance Studios and began his Professional career as an American Rhythm Competitor with Albina A. Habrle. 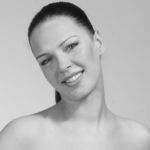 Best known for her American Smooth Style, join Ms. Galina Detkina to brush up on those special ballroom dancing movements and skills. 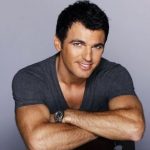