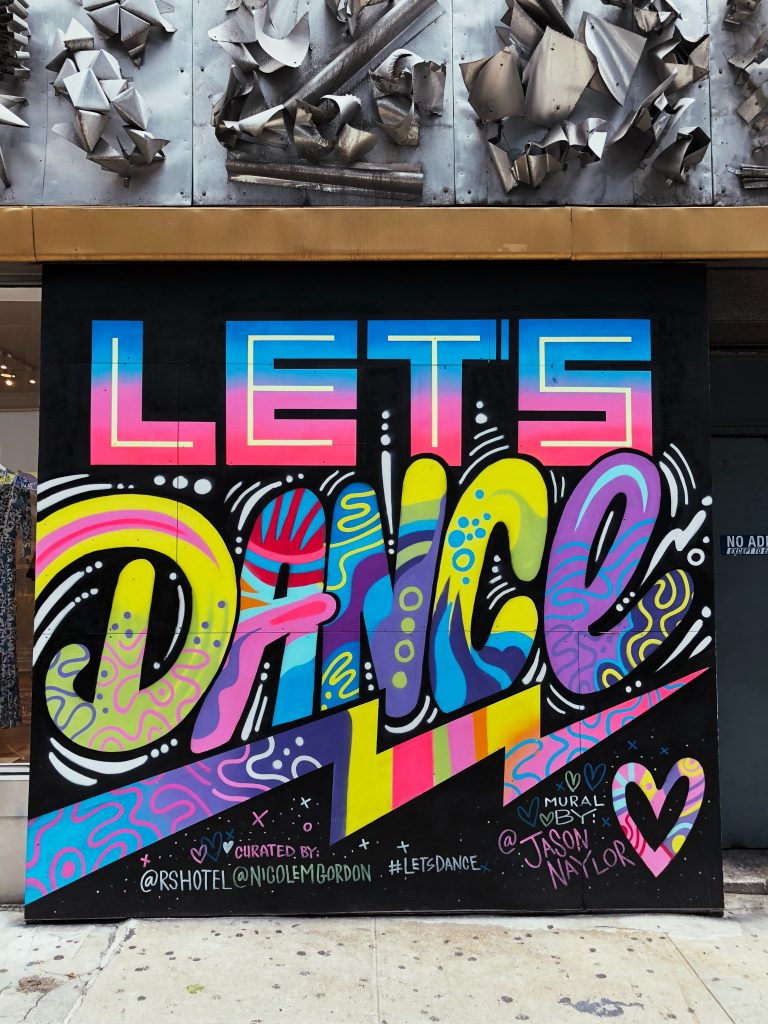 After 11 years owning the largest ballroom dance studio in the state, we are opening a second studio in West Bloomfield.

The new location is in the Drake Shopping Center at 5526 Drake Road, near Walnut Lake. Aubrey Meade will manage the studio. Aubrey grew up participating in opera and musical theater, touring as a classical vocalist in China and performing at the 2010 World Expo.

Instructors include Donald Westphal and Misha Annienkov. Donald has been a featured instructor at our flagship Michigan studio in Bloomfield Hills; he’ll work three days a week at the new location and teach two days a week in Bloomfield Hills. He was a competitive figure skater from a young age and began ballroom dancing in his 20s.

Originally from Ukraine, Misha is a world champion in ballroom who started dancing at the age of six. He has extensive experience dancing around the world and teaching a variety of students, including children and people in wheelchairs. He will teach two days a week at the new studio.

This exciting news comes at a time of great possibility for us as Lada and I became the only Michigan Area Developers, with sole rights to open Fred Astaire Dance Studios throughout the state.

We plan to have 10 more studios within the next five years. We’re already in discussions with potential investors and managers about locations in Detroit.

Nine miles from our Bloomfield Hills studio, the new West Bloomfield location is sufficiently far enough to draw a new audience from further west suburbs. With two floating dance floor ballrooms, the studio occupies 3,400 square feet, about half the size of the Bloomfield Hills location, which measures 6,500 square feet. The new location was occupied by Geiger Ballet for 30 years.

When Mary Geiger decided to retire, we were delighted to keep the good karma of a dance studio going in this space.