In mid-March, our students and instructors – and our studio as a whole – won top honors at the MichiganDance Challenge in Dearborn. 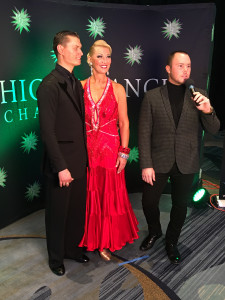 Despite the fact that this is the biggest ballroom competition in the state, we have not participated in the event in recent years. It was great to compete against fellow Michiganders, and take to the parquet with elegance, mastery and confidence.

Twenty-four students represented our Fred Astaire Dance Studio franchise exceptionally well, with style and talent. As the only Michigan FADS franchise in our first appearance at this important event, it was pretty remarkable to take home the Top Studio award for accumulating the most points for dancers performing during the weekend.

A number of our individual students also took home top honors, including the following:

We were thrilled to bring such a huge cadre of dancers to the Michigan Dance Challenge.  Having our studio and students recognized with so many honors was a testament to the training and commitment given by our instructors and students every week.

The Michigan Dance Challenge, which is part of the Global DanceSport Series, took place March 22-25 at The Henry in Dearborn. Mark Brock, the event’s organizer for the past 16 years, said it’s “one of the largest competitions in the Midwest,” attracting competitors from across the country and Canada.

“I was very excited to have the Fred Astaire studio in Bloomfield Hills join us this year,” Brock said. “People say our competition is not only very competitive, but one of the friendliest competitions in the country.”

All of our competing FADS students are listed below: 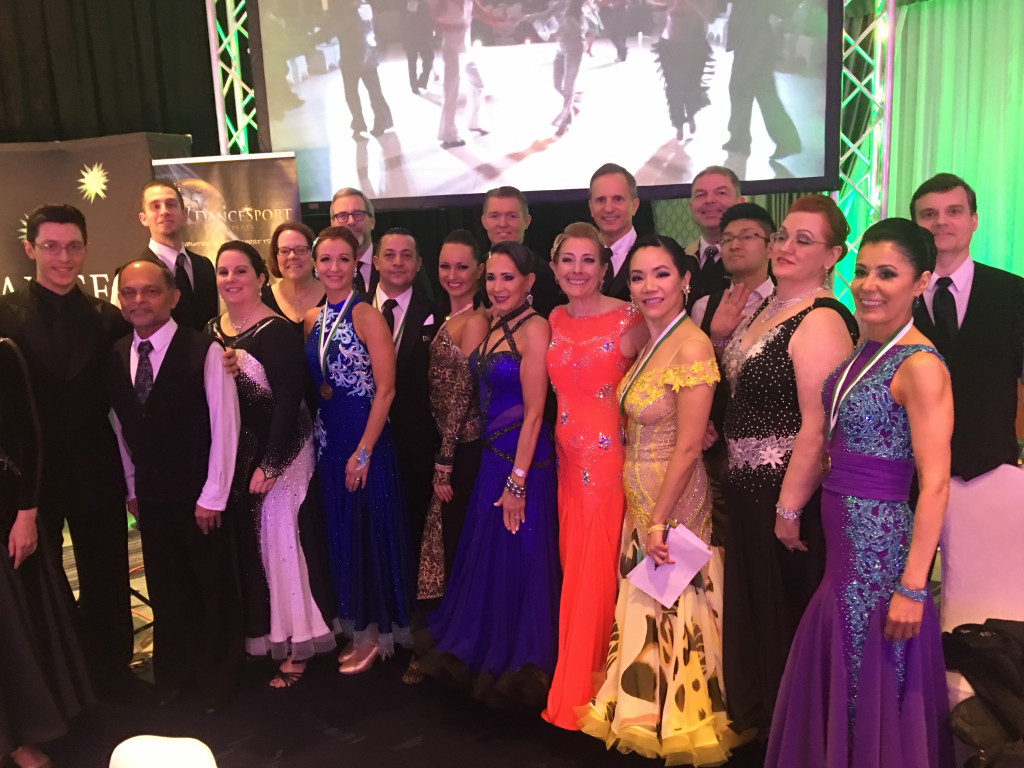 Michigan Dance Challenge felt like such a big accomplishment because I wanted to show the dance community in Detroit the quality that we offer.

For the longest time, I heard rumors that we don’t really know how to teach, that our studio is just a social place, that we don’t have quality dance. So to have so many of my students take first place in their various divisions proved to everyone that this is the place to come if you want to be a competitive dancer.

It was gratifying having students from other studios come up to us and say they want to take dance lessons at our studio. We showed that we really do have quite the studio here.

It’s nice to be the #1 Fred Astaire studio in the country and then, in our own market, hold our own and emerge victorious.